Lunds Nation over the years (LNÅ)

Lunds Nation over the years (LNÅ) 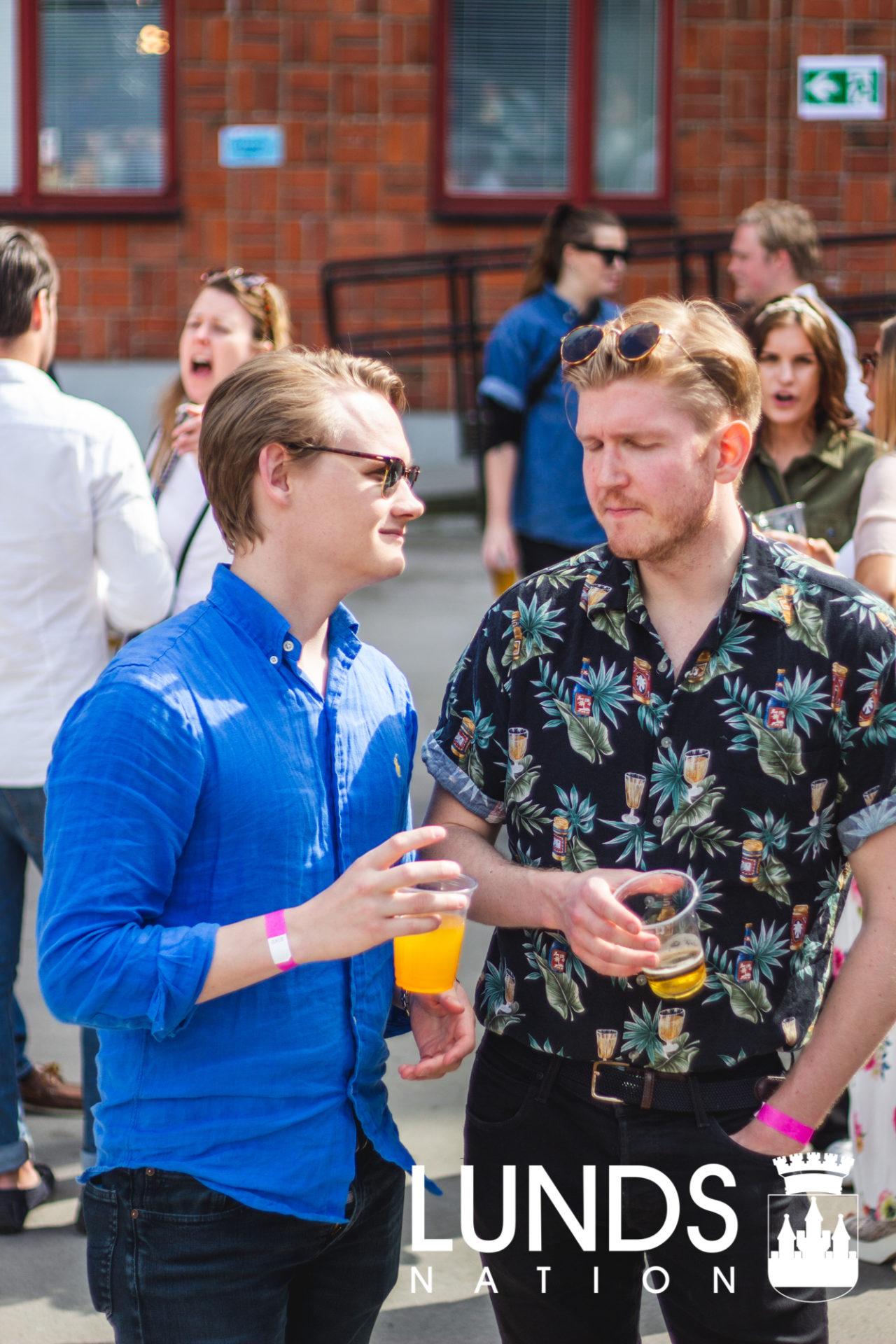 Already when the Nation’s First Nation House was inaugurated in 1959, the idea of ​​a support association was first raised, but it was not until March 1962 that a large number of nation members gathered to realize the plans. The first chairman of Gamla Årgångar was the then recently resigned inspector C G Ahlström, who was succeeded in 1965 by the then inspector Carl H Lindroth. In 1968, the honorary member and Storjätten in Finnorden Knut Borglin was elected chairman, a position he held until 1995 when he was succeeded by the Nation’s proinspector Rolf Lindroth. Among the members of the first board are the current honorary members Bengt Hjelmqvist and Hans Ingemansson. Stig Andersson and Ulf Alfredson were elected auditors for the first time, assignments which they retained until 1998. Another long-term board member is Secretary Kaj Lundgren. He was elected in 1963 to his position, which he retained until 1995. Knut Borglin and Kaj Lundgren have been elected Honorary Chairman and Honorary Secretary, respectively.

In 2002, Bengt Hjelmqvist was elected LNÅ’s first Honorary Member, a title that Knut Borglin and Kaj Lundgren can also claim after a decision at the 2003 Annual Meeting.

At the annual meeting in 2004, the association’s name was changed to Lunds Nations Årgångar.

“The association’s purpose is to bring together past and present members of Lund Nation to forge the ties between older and younger generations within the Nation more firmly and to support Lund Nation’s activities.”

Do you want to continue to support the nation and see it and its members grow? Of course you want to!

Remember that you can also donate any amount to Lund Nations Årgångar. The net of the business goes to Lund Nation in one form or another. Use the bank transfer above, and enter “donation” in the message field. 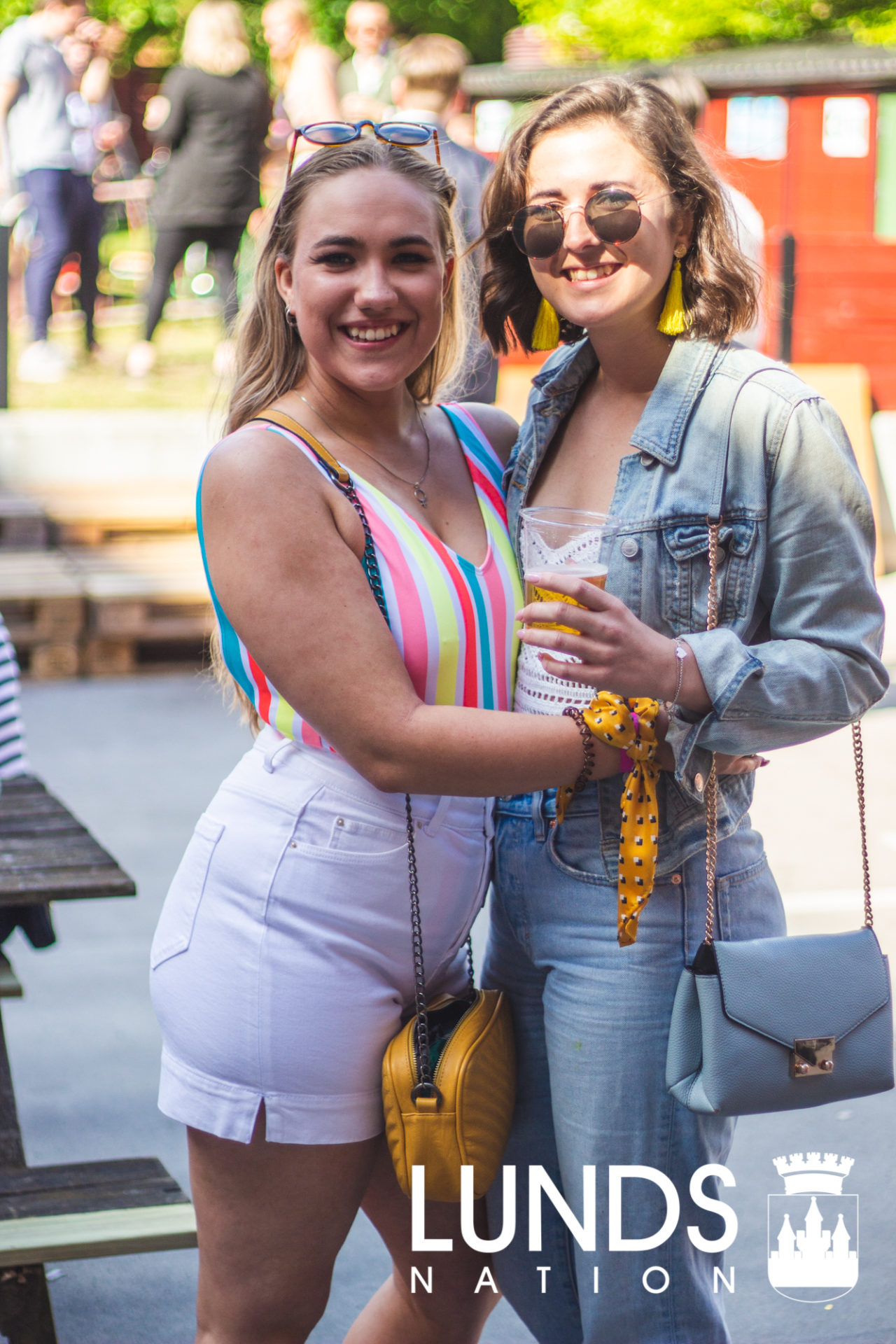